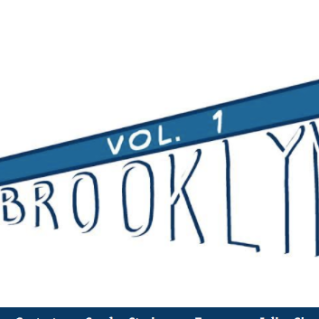 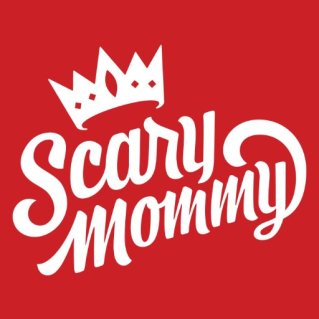 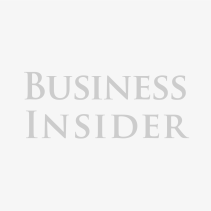 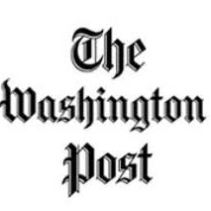 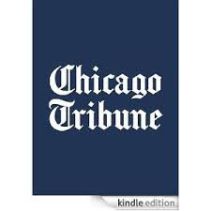 I wrote this story when I worked for Dow Jones Newswires, during the boom of the organic food movement in the U.S.  It details the passion and the challenges organic growers face. For research, I volunteered on a farm in upstate New York and interviewed, among others, Farmer John of Angelic Organics in Chicago (he is the man behind the documentary film Real Dirt on Farmer John).

NEW YORK (Dow Jones)–Eve Kaplan-Walbrecht spends most of her week working as a town planner on Long Island. Come the weekend, though, she is snipping enough broccoli, heirloom tomatoes and other vegetables from her field to feed hundreds of New Yorkers.

Eve and Chris Kaplan-Walbrecht, owners of the Garden of Eve in Riverhead, N.Y., who bought 80 acres and spent thousands of dollars on restoring property, are among many farmers turning to sustainable agriculture at a time when the number of U.S. farms is drying up, giving way to mega- and small hobby farms.

The surging national interest in organic food had been boosting this sector 18% annually for nearly a decade, according to Organic Trade Association’s 2006 Manufacturer Survey, with consumer sales recently nearing $14 billion.

Companies like Whole Foods Market Inc. (WFMI) have been enjoying double-digit earnings growth in recent years, with members of the Organic Trade Association predicting a sustained industry growth of 5% to 10% in sales over the next decade.

Farmers markets, co-ops and community-supported agriculture, or CSAs, where “shareholders” collect fresh produce throughout the season at the farm or a local drop-off point, are booming. Direct marketing of this sort reached $1 billion, or 7% of national organic food sales in 2005. Small organic farms have spread in urban and suburban areas throughout the Northeast, the West Coast and Mid- Atlantic regions.

Last year was the first time the Kaplan-Walbrechts turned a profit, on $150,000 in revenue. On average, profit margins for U.S. farms are in the red until sales top $175,000, according to the U.S. Department of Agriculture.

Genetically modified seeds, soil chemicals and growth hormones to increase cows’ milk production are pushing small conventional soil-tillers out of business. Some 20 years ago, big farms accounted for less than 40% of the value of production. More recently, they’re closer to 60%.

“Food production generally shifts to much larger farms,” or those grossing $250,000 or more annually, says James MacDonald, an economist and branch chief at the USDA’s Economic Research Service.

But in this exacting climate, local organic farmers are equipping themselves for survival. About one-quarter of CSA operators hold graduate degrees, according to the National CSA Farm Survey. In contrast, conventional small-farm operators generally aren’t college-educated – but they are older and tough to replace after retirement.

And farms with CSA operations, on average owning fewer than 30 acres of cropland, are diversified with fruits and vegetables, while only about one in 10 of their conventional counterparts cultivate these labor-intensive, harder-to- market crops.

Small organic growers survive by selling through CSA – which secures their money upfront – to farmers markets, co-ops and restaurants, while some reach out to the retail sector. “Any economist or business strategy will tell you not to supply to only one market,” says Dr. Karen Klonsky, an expert in farm management and organic agriculture at the University of California, Davis.

Customers from baby boomers to younger city-dwellers are increasingly drawn to local organic produce by freshness and flavor, by desire to avoid pesticides, and concern for the environment and local economy. Some seek farmland connections and volunteer opportunities.

CSA subscriptions have now grown to feed approximately one million people nationwide, estimates John Peterson, owner of Angelic Organics in Caledonia, Ill., who delivers produce weekly to up to 6,000 people under the motto “Know your food, know your farmer.”

Guillermo Payet, founder of the directory LocalHarvest.org, estimates the number of CSAs nationwide has grown to nearly 2,000 since their concept was introduced in the 1980s. The cost per household averages about $500 for the season, often cheaper than buying organic at a store.

“We eat much more healthy now,” says Beth Holmertz, a mother of two in Rockford, Ill., whose veggies come entirely from Angelic Organics. “They’re just better than the ones I can buy at the grocery store.”

Her produce has more time to ripen and comes straight from the farm, whereas conventional U.S. produce treks 1,500 to 2,500 miles, according to the Small Farms Success Project, and sits in a warehouse.

In the mass market, retail behemoths like Safeway Inc. (SWY) and Wal-Mart Stores Inc. (WMT) are shipping organic food from as far as China. For Safeway, for instance, the smallest U.S. grower must have enough to supply to 20 stores, says spokeswoman Teena Massingill.

By contrast, Whole Foods and Wild Oats Markets Inc. (OATS) try to source from small growers. [Note: Wild Oats was acquired by Whole Foods shortly after the story was published.]

“Our biggest challenge is getting them to pack to a standard,” says Don Harris, vice president of produce at Boulder, Colo.-based Wild Oats. Spinach should fit 24 bunches in a box “that’s designed for it,” not a banana or a moving box. “The customer equates the local product to being similar just as long as the product is the same basic size and quality,” he adds.

But cranking out identical tomatoes isn’t easy for organic practices.

Too much rain can result in mold. Also, focusing on only one commodity to secure a stable customer makes farmers vulnerable.

In 1990s, a store asked Peterson for all his winter squash, but when time came to deliver, the store ignored calls and went to another grower, Peterson says. “We had a very hard time selling it elsewhere,” he says.

The Garden of Eve, though occasionally selling to organic stores, finds it more profitable to go direct, with 70% in CSA.

Restaurants like Alice Waters’ Chez Panisse in Berkeley, Calif., also rely on local vendors as they grow in popularity, serving health-conscious clientele. They, too, must be flexible with weather, packing and delivery, says Russell Moore, who until recently was chef and produce buyer at Chez Panisse, a position he held for 11 years. “You’ve got to really be there for the farmer, and the farmer will be there for you,” he emphasizes, as the local organic farms defy market conditions in the national food arena.

© The Flying Yenta, 2017. Unauthorized use and/or duplication of this material without express and written permission from this blog’s author is strictly prohibited. Excerpts and links may be used, provided that full and clear credit is given to Flying Yenta with specific direction to the original content.
Loading Comments...
%d bloggers like this: